Even before the shocking events of last Tuesday, I was explicitly saying that the antics of President Trump in fighting the election result were unhelpful for both his party and for America. Just like all those superior bien pensants including Lord Adonis, Kier Starmer, Anna Soubry, the entire Guardian editorial team including demented fantasist Carole Cadwalladr,  Layla Moran, all BBC staffers and others who screamed at Trump that election results should always be respected -  apart from one where they did not like the result – I know that democracy depends on losers accepting defeat. I am more consistent than the metropolitan elite on this one.

Then on Tuesday, Trump called on his followers to march on the Capitol Building. This is their constitutional right, to march wherever they want. So those arguing that Trump issued a call to insurrection are, in a legal sense, wrong. Not that this will stop the Dems trying to impeach him, a measure which will do anything other than heal America’s wounds.  However…

John Stuart Mill talked 161 years ago about circumstances such as this. In his example, in On Liberty, it is of an orator speaking outside the Corn Exchange in a time of hardship, suggesting to a mob of angry peasants that the dealers inside were scalping them. The analogy with Trump’s speech in Washington is, I think, a rather good one. And Mill said that such talks should not be allowed. Or that those giving them should be sanctioned. I would agree. This is not an impeachable offence in the legal sense but it is one that is worthy of censure. Surely all of us might agree on that?

The liberal media and the Dems are trying to suggest that all of us who questioned the election, indeed all those who supported Trump, are somehow responsible for events on the Capitol. In the same way, the same sort of folks on this side of the Pond suggest that those of us who question lockdown are covid deniers like the bonkers David Icke or Piers Corbyn. I am clear that there were irregularities in the actual poll but then anyone who has studied US politics knows that there always are. Were there enough to swing the poll? I very much doubt it and have doubted it publicly but it is right to investigate these matters. But the pre-poll censorship of revelations about the Biden crime family by big media almost certainly DID swing the result and so that was a fraud on the American people. So there is anger in America which needs to be addressed and an issue about freedoms of speech which should be resolved.

But instead of dealing with a rogue big media which is run by liberals and out of control and now openly batting for the Dems, the Democrat establishment is saying nothing as big media doubles down. President Trump has been banned for life from twitter and from facebook for the forseeable future. Many of his supporters are also being purged. Trump moved to parler, a cesspit of right wing loons, and then Apple moved to restrict the ability of folks to use Parler. The reason given is that President Trump may well incite violence going forward. Given his statements about an orderly handover, telling the loons in Washington to go home etc, this looks a bit weak to me.

But there is also a double standard. The leader of Iran regularly tweets out incitements to horrible violence. Yesterday I found myself reporting an account which tweeted at me an allegation that it was the Jews who declared war on Germany in 1933. It has been tweeting Holocaust-denying jew-hatred for months and is far from alone. On youtube, the Chinese Government is paying British vloggers to post videos denying the PRC’s genocidal acts against its Muslim minority. And below you see a tweet from American liberal “comedian” Kathy Griffin which looks like a clear incitement to violence yet she keeps her blue tick without sanction.

As ever, I would not ban Griffin. Her tweet shows, again, what a revolting human being she is. Whilst I might draw the line with holocaust denial, I will generally bat for those with views which I violently disagree with as I think society benefits from seeing just how loathsome such folks are so that it can draw its own conclusions. And that is generally how we on the right behave.

But on the left, there is a dark cloud of intolerance sweeping the West. Guardian and BBC Journalist Paul Mason wants TalkRadio shut down for questioning the lockdown. He is among those compiling lists of journalists who dare to challenge the orthodoxy, who dare to question the Government.  When folks talk of the fascist left, they refer to those who think that measures which Nazi Germany implemented are fine as long as those on the wrong end of those measures are folks the left dislikes.

With the entire political class engaged in a GroupThink on lockdown, never has a free press been more important. But instead, some (the BBC) like to repeat without question what Big Brother says. Others are afraid of being told they have “blood on their hands” if they ask questions and so only a few journalists speak out, dare to ask questions. I wonder for how long we will be able to do so. These are frightening times. 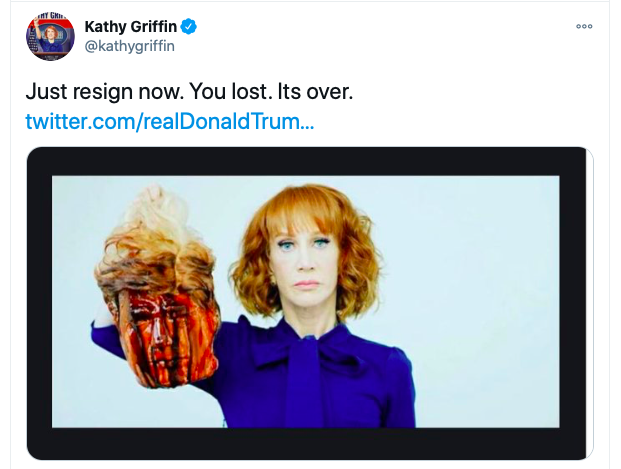